I had an lazy start to my last day. A late breakfast and then a little shopping in the town for a few French edible ‘goodies’ (cheese and saucison) before checking out around 11.30. Once on the road I headed for Saint Omer and the Souvenir War Cemetary at Longuenesse just south of the main town.

On the way I stopped at a small roadside war cemetery called the Cinq Rues Cemetery (Five Streets Cemetery). There are 227 people buried there and like all Commonwealth War Graves Commission (CWGC) cemeteries its is exceptionally well kept. After a short visit I signed the visitor’s book and continued on to Saint Omer. You can see more about the cemetery here.

After a bit of a detour due to a closed road (what would we do without sat-nav?) I found the Souvenir War Cemetery. The unusual name is taken from the triangular cemetery of the St. Omer garrison, properly called the Souvenir Cemetery (Cimetiere du Souvenir Francais) which is located next to the War Cemetery. This is a much larger cemetery that the Cinq Rues with over 3,500 souls buried there, 111 of which are still unidentified. Walking around and looking at the headstones reveals just how horrific things must have been, Many soldiers were under 25 years old and there are also graves for nearly 100 Chinese nationals and 6 female nurses as well as 31 members of the CWGC. The sight of so many graves is both sobering and upsetting but by visiting we are ensuring their sacrifice is not forgotten. If more people visited at least a few of these cemeteries I’m sure there would be fewer wars in the future. More info about Souvenir cemetery here.

After signing the visitor’s book and leaving the cemetary I headed into Saint Omer town centre for some lunch and found a bar that was serving food. Once in I realised there was live entertainment from two singers. The songs were obviously in French and were unintelligible to me but I would describe them as French ‘sing along’ Eurovision type songs. Not really my thing but the locals seemed to like it, especially the quiz questions and cheesy prizes that were being doled out by the singing duo. As for food I had a hearty meal of lamb shank, chips and flagolet beans, all for €9 (£6.50) entertainment included, and very nice it was too.

Still having time to kill before my train departed (if only I’d known then what I knew later!) I decided to head for the coast and follow the coast road up to Calais instead of taking the A26 motorway. It would have been a lovely ride apart from the chill wind which made the eyes water and took my breath away. Even so it was just nice to be riding through the countryside. Having hit the coast just north of Boulogne I soon came across another war cemetery, Terlicthun Cemetary just outside Wimereux . Again this cemetery had a little over 3,500 graves meaning that in the space of a day I’d seen nearly 8,000 graves AND I’d ridden past several cemeteries without stopping! Take a moment to think about that – I’d decided to visit one war cemetery and had stopped at two of the several other cemeteries I’d passed on the way and that meant I’d visited nearly 8,000 graves, not counting the graves in the cemeteries I’d not stopped at. I could have taken a different route and easily visited as many graves.

Only Part of this is well known but the rest is equally valid:

With proud thanksgiving, a mother for her children,
England mourns for her dead across the sea.
Flesh of her flesh they were, spirit of her spirit,
Fallen in the cause of the free.

Solemn the drums thrill: Death august and royal
Sings sorrow up into immortal spheres.
There is music in the midst of desolation
And a glory that shines upon our tears.

They went with songs to the battle, they were young,
Straight of limb, true of eye, steady and aglow.
They were staunch to the end against odds uncounted,
They fell with their faces to the foe.

They shall grow not old, as we that are left grow old:
Age shall not weary them, nor the years condemn.
At the going down of the sun and in the morning
We will remember them.

They mingle not with their laughing comrades again;
They sit no more at familiar tables of home;
They have no lot in our labour of the day-time;
They sleep beyond England’s foam.

But where our desires are and our hopes profound,
Felt as a well-spring that is hidden from sight,
To the innermost heart of their own land they are known
As the stars are known to the Night;

Further up the coast I saw a museum – ‘Musee 39 – 45’ and paid a short visit. It’s quite well laid out and documented. It doesn’t just cover the war in the Calais area but covers all theatres of the war. Stop by if you’re ever in that area.

With about 45 minutes left before last check in time I started the 20 min journey to Eurotunnel. When I got there I, along with every other arriver, was shepherded into a holding area before being gradually released to go to check in. From there on in it was hurry up and wait. Every time I turned my engine off we moved forward 10 yards and then stopped for 5 mins. When I did check in I had the ‘welcome message’ “Due to the delays you will not be able to board your booked train and will be on a later train”. At least it was only 30 mins later!

I eventually ended up in a carriage with about 30 members of the Invicta Chapter of the Harley Owners Group (HOG). Fortunately the bike in front of me was another FJR1300 and I spent the journey chatting with the pleasant owner and his girlfriend while the HOG members blasted the carriage with pop music from an on-board stereo!

The ride back home was the typical motorway blast and passed in a blur.

About 750 miles covered in 4 days and it was a great way of chilling out. I’m glad I went to Cologne but am not sure I’d rush to go back though I did enjoy Lille (despite previous efforts by the French Police to alienate me!). 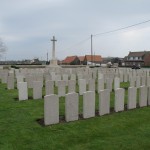 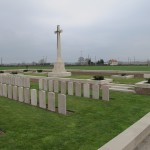 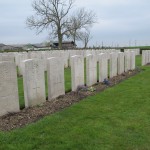 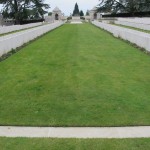 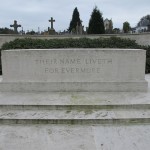 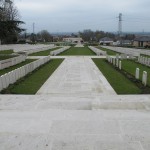 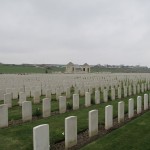 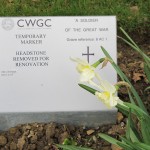 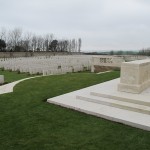 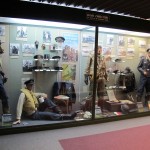 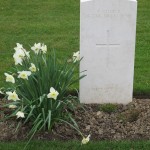